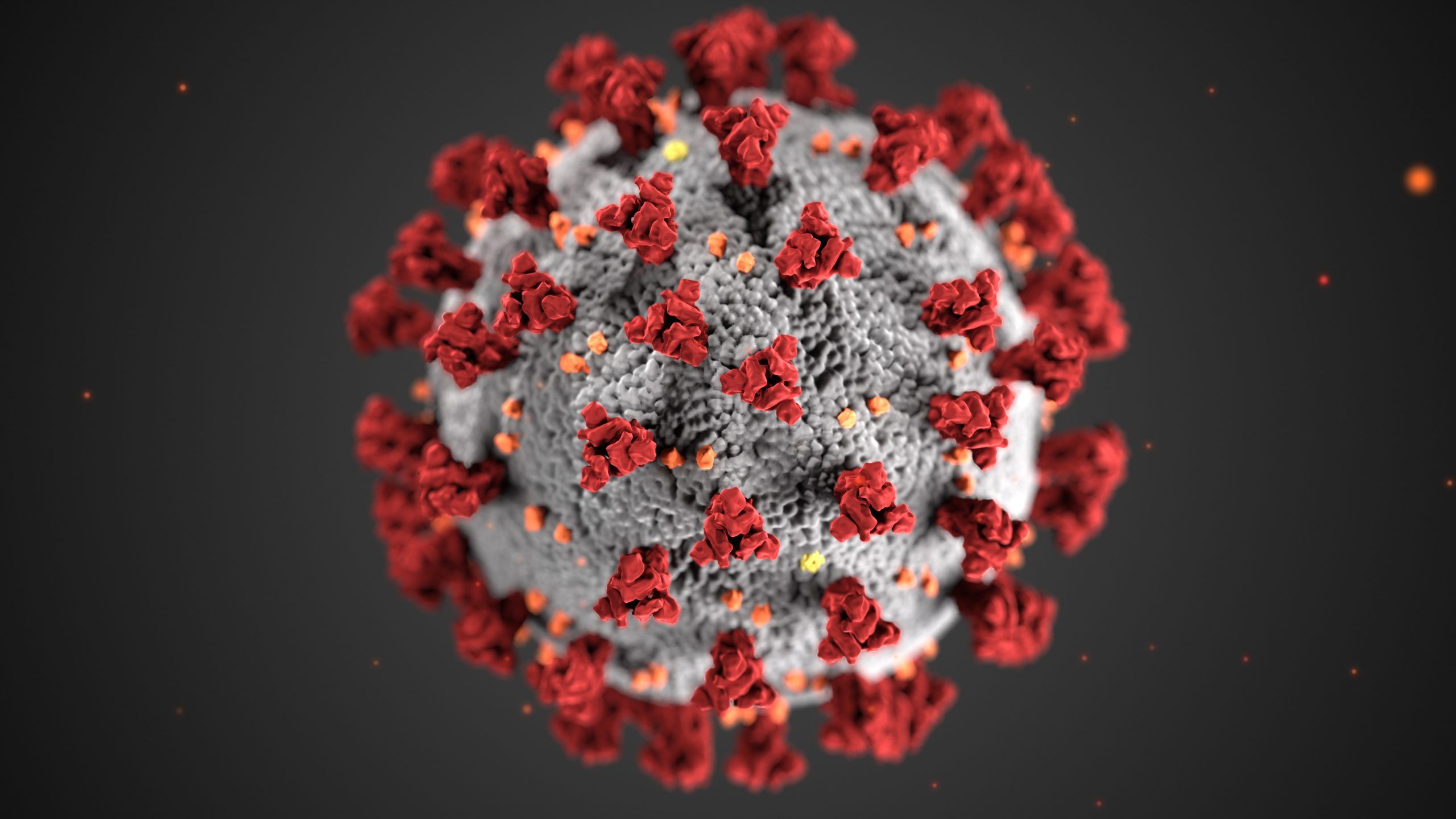 Plasma Air’s HVAC-mounted ionizers use proactive air purification technologies to deactivate airborne viruses safely. Our needlepoint, brush, and tube-style products use bipolar ionization, which creates millions of positive and negative ions, a proven method of virus destruction. The ions travel through the duct system into occupied spaces where airborne viruses exist. What makes this technology even more powerful is that it’s continuous. As long as the air is flowing into space, Plasma Air ionizers will continue to release ions into the air to combat viruses.

According to Dr. John Oxford, internationally recognized virologist and professor at the Institute of Cell and Molecular Sciences at St. Bartholomew’s and The Royal London Hospital, Queen Mary’s School of Medicine and Dentistry in London, bipolar ionization has proven to be effective against several viruses: H1N1 influenza, H5N1 avian influenza (bird flu), and corona. Dr. Oxford explains that the ions attach to airborne pathogens, such as viruses causing a reaction on the cell membrane’s surface. This deactivates the viruses, rendering them harmless, so they can no longer spread or cause infection.

In 2017, the Journal of Aerosol Science conducted a study on the effect of air ions on aerosolized MS2 bacteriophage. The MS2 bacteriophage is commonly used as a surrogate for the influenza virus. It is now being used as a surrogate for other RNA viruses, such as SARS CoV-1 and SARS CoV-2, the virus causing COVID-19. The results demonstrated the antiviral efficacy of bipolar ionization on the SARS CoV-2 surrogate.

To test the virus deactivation power of the Plasma Air bipolar ionization solutions, Kitasato Research Center for Environmental Science, based in Tokyo Japan, conducted a series of controlled experiments to investigate how Plasma Air ionizers reduce airborne virus particles. The ionizers were tested against the single-strand RNA envelope structured virus H1N1 (Influenza A), similar to coronaviruses. The results showed a reduction in the virus after one hour. Read the test results.

NOTE: Due to the small size of viruses, many filtration technologies cannot trap viral particles. As bipolar ionization is non-selective, it offers a unique and safe solution to deactivate airborne viruses 24/7, reducing the risk of disease and infectious outbreaks.